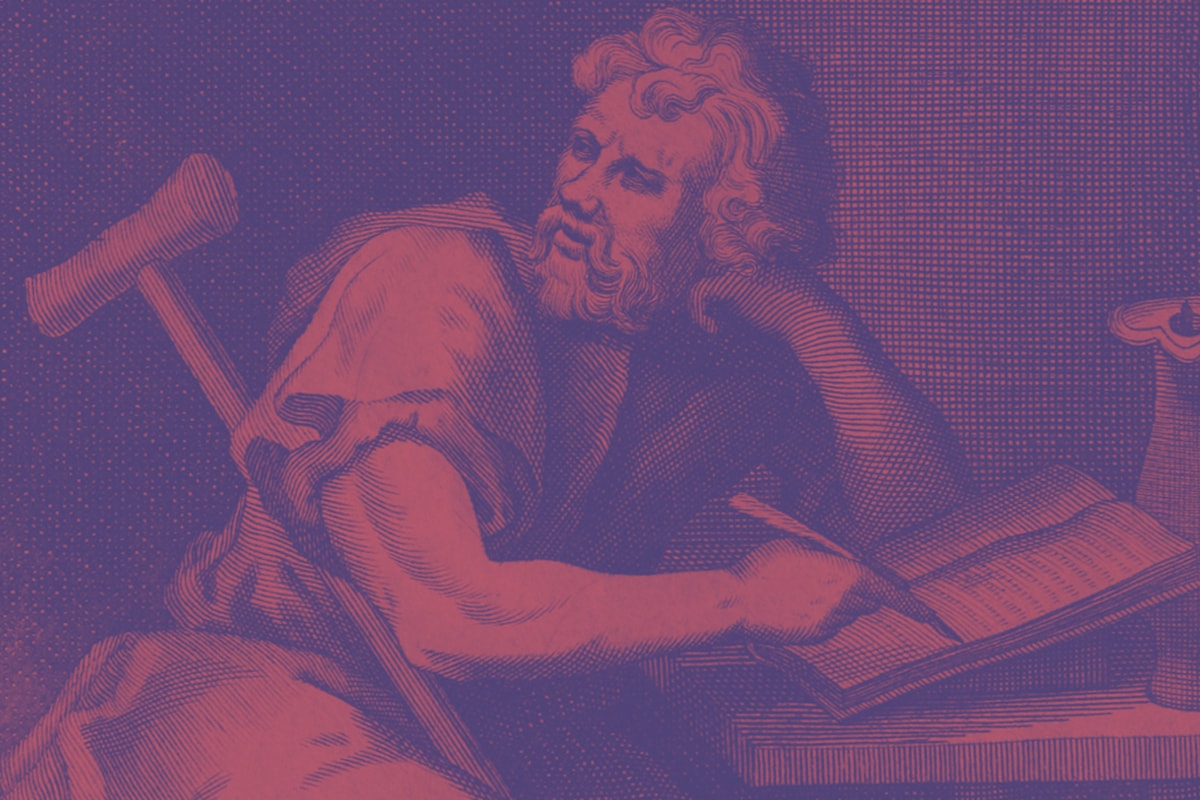 71 of the best stoic quotes

I've been collecting and posting my favorite stoicism quotes on Instagram every single day since 2019 for 90,000 people.
‍
I've always been amazed at just how these thoughts from the greatest stoic philosophers in ancient Greece are still relevant today.
‍
These include things like stoic quotes on death, stoic quotes on love, honestly, ego, judgement, and how to live a happy life. Each stoic philosopher had their own style, and I'll be showing the best stoic quotes from my top 5 philosophers — Marcus Aurelius, Seneca, Epictetus, Zeno, and Musonius Rufus.

Marcus Aurelius is one of the most famous stoic philosophers, and one of the most powerful people in the world while he was alive. He was the emperor of ancient Rome, and would often write down his thoughts in his now famous journal we now call Meditations. This is one of my favorite books of all time, and an interesting look into the mind of Marcus. His journal was never meant to be published, so what you see here is pure honesty.

Seneca (4 BC—AD 65) was another prominent stoic philosopher in Rome, as had a unique position as the advisor to newly appointment Emperor Nero in 54. His book called Letters from a Stoic is one of my favorite books on stoicism, and is full of wisdom and lessons about morality.

Epictetus (AD 50—135) was born a slave and lived in Rome until his banishment. His teachings were documented and published by one of his students named Arrian in two books - Discourses, and Enchiridion.

While Zeno (334—262 BC) isn't quite as popular as Marcus Aurelius or Seneca (mostly to the lack of available teachings), he was the founder of the stoic school of philosophy in Athens around 300 BC.

What did remain of his teachings were passed down by one of his students named Diogenes.

Musoniuis Rufus was a stoic philosopher in Rome around the 1st century AD. He is most famous for being the primary teacher for Epictetus, as well as being another stoic philosopher that was exiled from Rome by the Emperor Nero in 65 AD.

Diogenes (300 AD) was mostly known as a biographer for some of the more famous philosophers outlined above, and much of his life remains a mystery.

He had a controversial reputation among scholars for repeating things and perhaps focusing on the wrong part of certain teachings, but since he wasn't reinterpreting those teachings, his accounts are some of the most reliable we have. 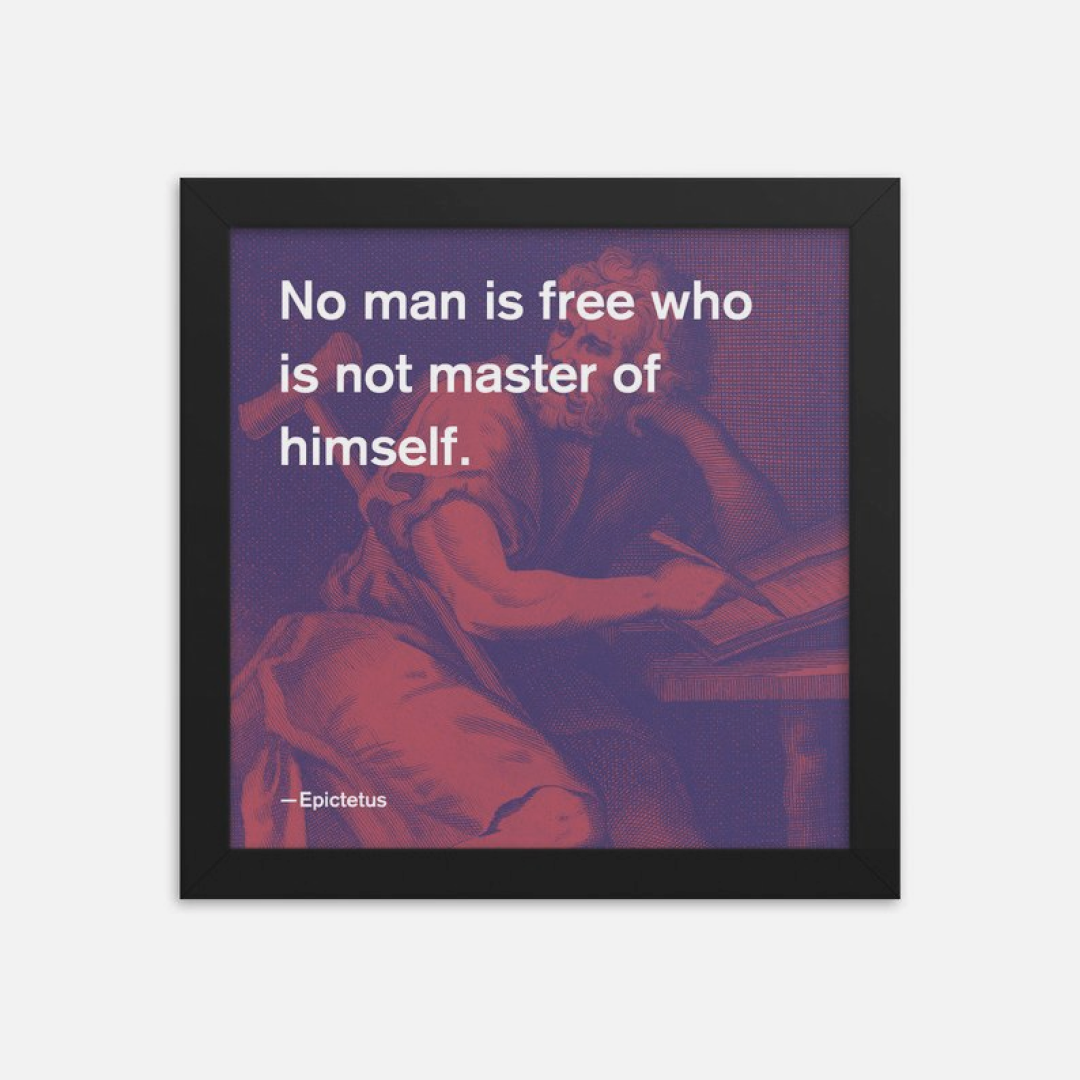 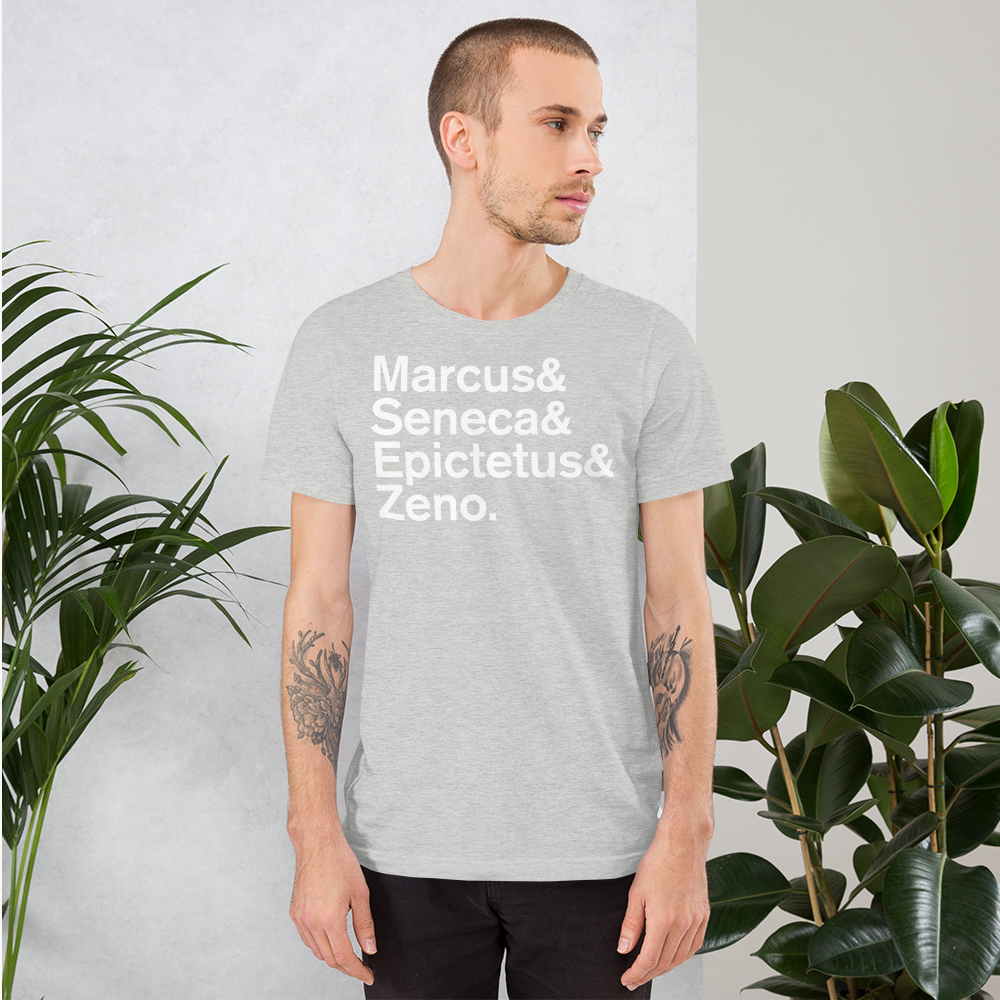 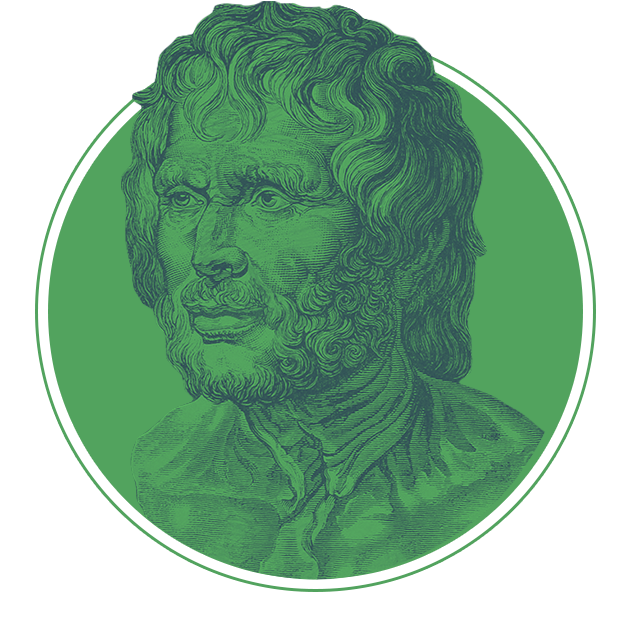 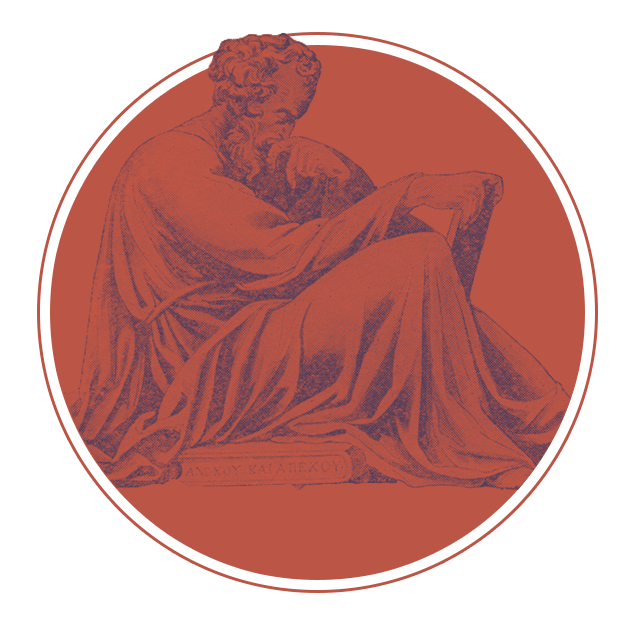 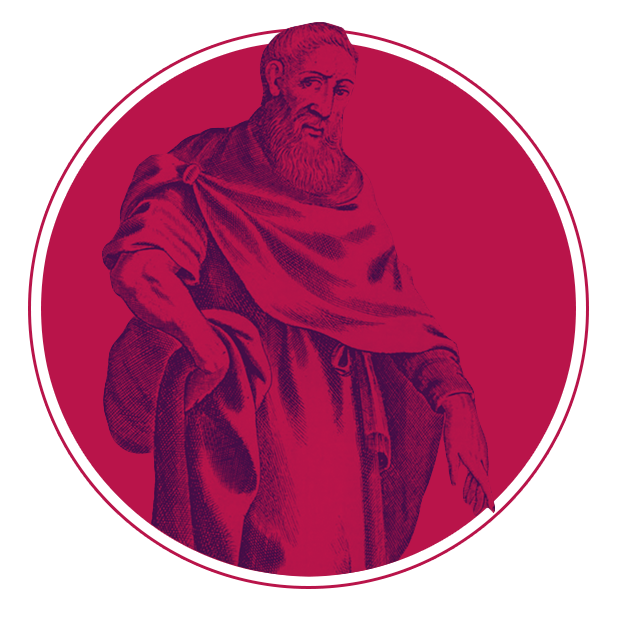 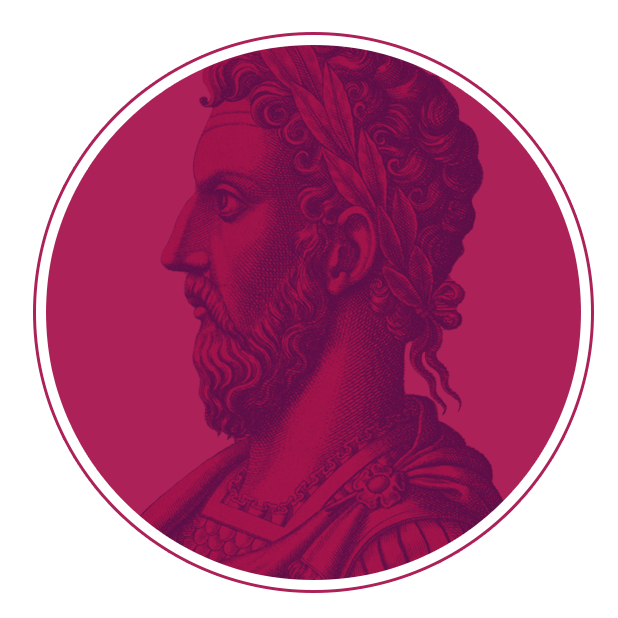 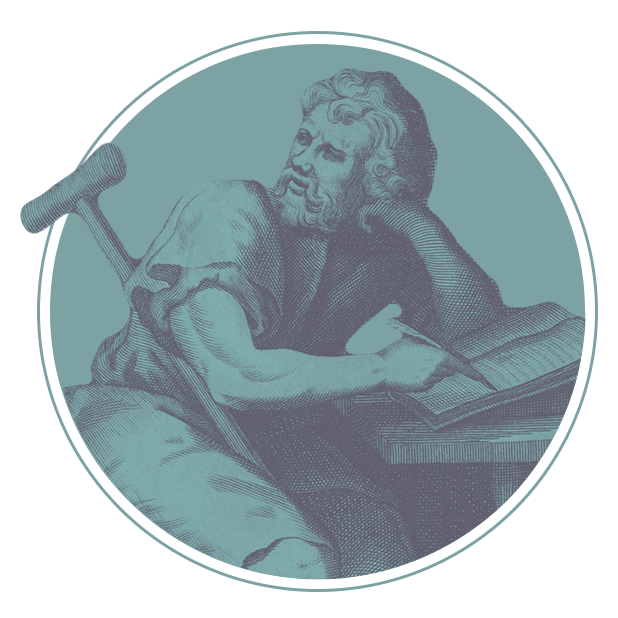